EVI offers cargo Insurance coverage for wide range of commodities/goods shipped from all around the world, Cargo Insurance policy covers goods, freight and other interests against loss or damage to goods whilst being transported by air, sea, and road up to 20 million dollars,

If you plan to ship goods outside the U.S., you should understand some terminology that is unique to the shipping industry. The word ‘shipper’ means the party who initiates the shipment of goods. The shipper is usually (but not always) the seller. The ‘consignee’ is the recipient of the goods. The consignee is generally (but not necessarily) the buyer.

If you buy or sell goods that must be shipped to or from a foreign country, the sales contract should specify whether you or the other party is responsible for insuring the goods while they’re in transit. It should also specify the point at which ownership will transfer from the buyer to the seller.

Whether you are the buyer or seller, there are advantages to obtaining your own cargo insurance. One is the freedom to choose the type of cargo insurance that suits your needs and your pocketbook. If you buy your own cargo coverage, you won’t have to rely on (or pay for) insurance selected by someone else. Another advantage is that you can file claims with your own insurer. If a loss occurs, you won’t have to deal with an insurer you don’t know and that is located in another country.

Cargo policies can be confusing as they contain terms that are unfamiliar to many small business owners. Here are some provisions you are likely to find in a policy. 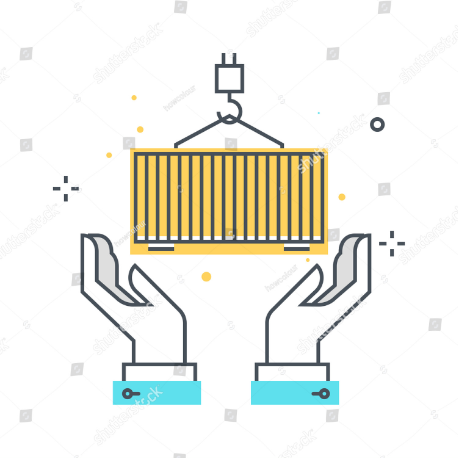 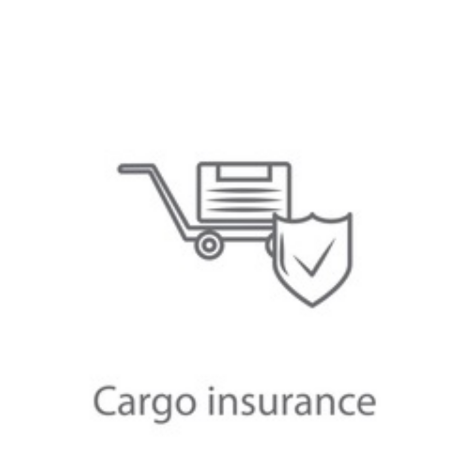